Chelli (Liron Ben-Shlush) has dedicated her life to helping her sister, Gabby (Dana Ivgy), a 24-year-old girl with a severe mental disability. The pair live together in a dingy apartment, existing in an unhealthily symbiotic bubble where everything from toothbrushes to baths are shared.

After a social worker insists that Gabby is enrolled in a day care centre and forges new friendships and routines, Chelli feels abandoned and embarks on a romance with a colleague, Zohar. They fall in love and he moves in, slowly helping her to find a healthy distance from her sister. However, when it becomes apparent that Zohar and Gabby have their own special bond, Chelli’s possessive streak is triggered and the extent of her co-dependence is revealed.

This is a tour de force from director Asaf Korman, who gains remarkable performances from his wife Liron Ben Shlush and Dana Ivgy, in the two lead roles .  Next To Her, based on Ben Shlush’s own experience of having a mentally disabled sister, is a stark, moving and naturalistic portrayal of how family ties can both bind and unravel us.

How did you come across the idea for this film?

The idea for the film and the characters came from my wife, screenwriter and actress Liron Ben Shlush. Back in 2009 — she was still my girlfriend then – she told me she wanted to write a script based on her own experiences growing up with a mentally disabled sister. Talking about it for a while, we understood that this film will not be about looking after; it will be about a woman neglecting her own life for the sake of another person, and the dangers this neglect enfolds. 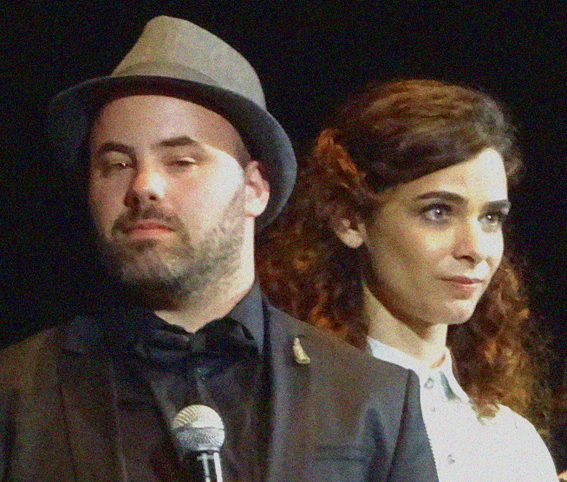 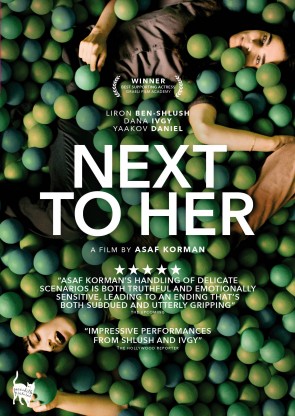