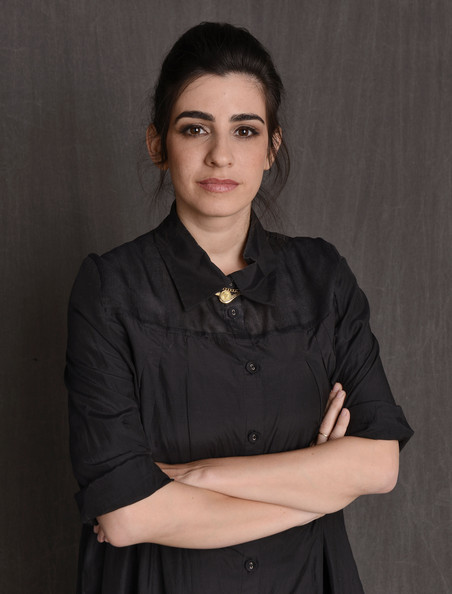 Daughter of Israeli film and TV star Moshe Ivgy, Dana Ivgy graduated “Nissan Nattiv” acting studio and achieved fame by her own right. Today she is considered one of the best young actresses in Israel. Since her sterling performance as the daughter of a prostitute in Keren Yedaya’s Camera D’or winning film “OR (MON TRESOR)” which won her the Best Actress Award at the 2004 Israeli Academy Awards, she kept performing in Israeli theatre and films, working with famed directors such as Amos Gitai, Eytan Fox, Keren Yedaya and many more,
alongside huge actors and actresses such as Ronit Elkabetz, Juliette Binoche, Fanny Ardant and Gerard Depardieu.