"A wonderful COMEDY... every bit as funny as MEAN GIRLS" - Magic FM

Meet Tanner and Brent. They are two gay best friends.  Brent longs for the spotlight and believes that coming out will make him instantly popular as North Gateway High’s very first G.B.F. (or Gay Best Friend). Tanner on the other hand, would rather fly under the radar and finish high school without ever being noticed.

When things don’t go according to plan and Tanner is outed instead of Brent, the two boys go from B.F.Fs to instant frenemies. Enter the three most popular girls in school — queen-of-mean bombshell Fawcett, drama club diva Caprice, and sweet, Mormon good-girl ‘Shley, who launch an all-out social war to win Tanner’s friendship.

From the director of cult 90s teen movie JAWBREAKER comes this comic satire of American high school clique culture in the vein of MEAN GIRLS and CLUELESS. 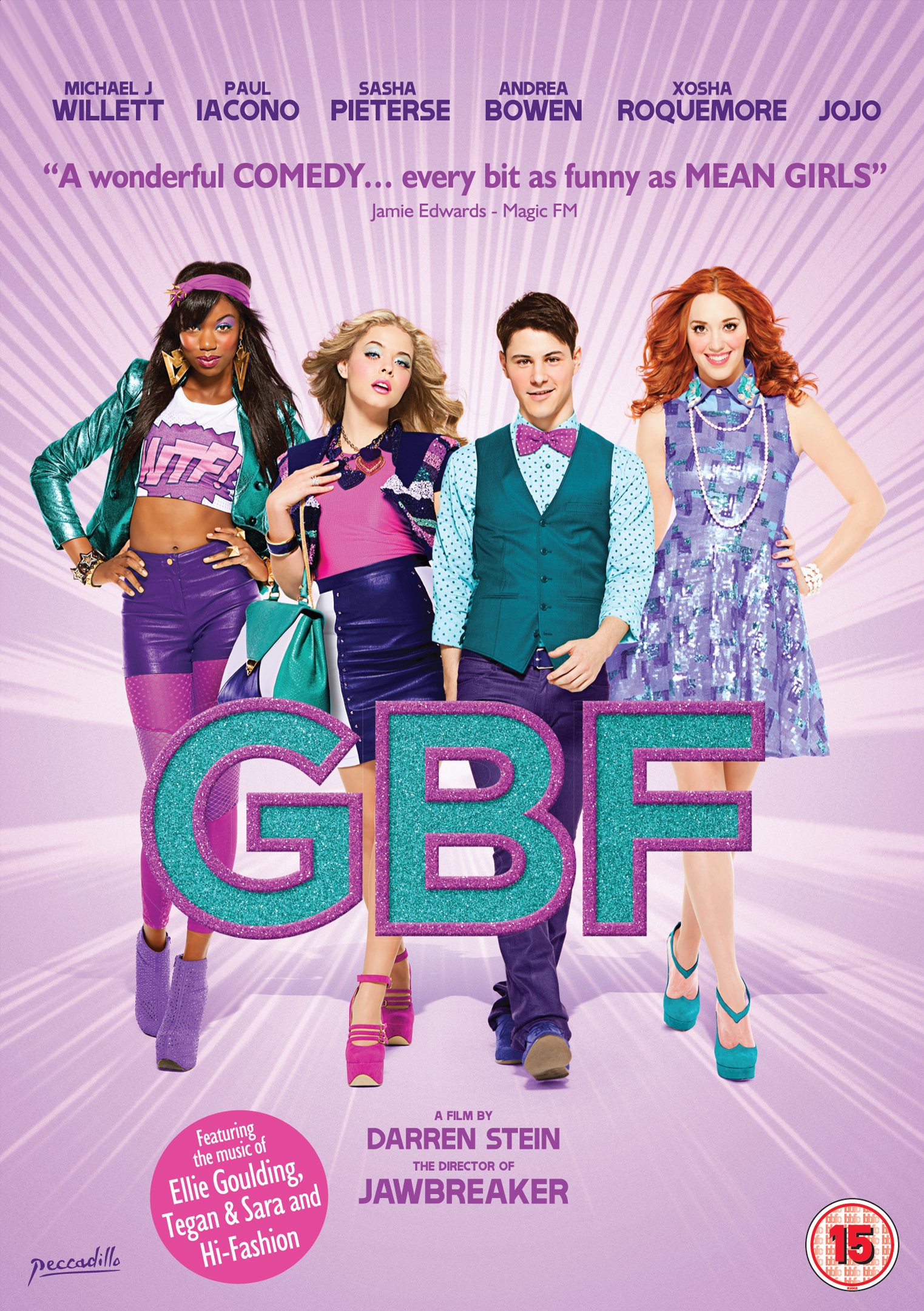