Embark on a magical journey through time with BOYS ON FILM: TIME & TIED featuring a brand new selection of sensational British short films that showcase some of the UK’s best emerging talent.

Boys on Film is back with a brand new selection of sexy British shorts, showcasing some of the UK’s best emerging talent.

A night in a gay sauna turns into a fight for survival, two men sit on a park bench speaking Polari, a relationship becomes heated on a night out in London’s Soho streets,sexual adventures await two men in Sir John’s Trouser Bar, a teenager time travels into the future through his bedroom closet, London’s chemsex scene is put into perspective one night at a chill-out party and two outcasts find hope in the mornings sunrise.

Get tied down and prepare to be enticed, seduced and inspired as you embark on this journey through time on our hottest BOYS ON FILM collection to date.

Tommy Knight () stars in this light-hearted drama as Henry, a teenager struggling with his sexuality in 1986. Hiding in his wardrobe, he time travels to the present day where he meets up with a similar teenager, Ben, occupying his same bedroom 30 years later.

Journey to London, 1962, where two strangers strike a conversation on a park bench about life and sex using polari slang to talk about their experiences in this “fantabulosa” comedy.

After being called out to an emergency, Alex, a gay paramedic, saves the life of a young boy who had overdosed on GHB. He later arrives at a chill-out and meets Nik, a sexy young Spanish boy who he takes under his wing but soon discovers his caring instincts comes with a dangerous price.

Sir Ian McKellen and Stephen Fry come together for the first time to produce this London based thriller. Two men meet over three consecutive nights – one is young and gay, and the other is married to a woman and middle aged. Their tender affair unravels in the night-time metropolis leaving them to face their biggest fears.

Nigel Allen (Mission Impossible) stars in this anything-but-ordinary family adventure. Sam’s brother is getting married but this family event doesn’t represent a milestone just for the groom. At the wedding, Sam meets Nick, who’s friendly and fond of old cars. He invites Sam to go for a drive, a pact is made and an adventure begins.

A night in a gay sauna turns into a fight for survival. Two men must over-come prejudice and join forces in taking down a horde of towel-wearing zombies. This genre-hopping modern day fairy tale explores how the way we treat each other ultimately creates the worlds we live in.

Liam, a young man wracked with confusion after an incident that one night guides him on a mission of self-discovery where the choices he faces may risk changing his life forever.

As dawn creeps across London, two lost outcasts meet in the darkness, more afraid of themselves than each other. As the sun begins to rise, and the veil of the night is lifted, the pair look into the cold light of day for hope and it takes more than just the eyes to see inside a soul.

Set in a London gentlemen’s outfitters c. 1976 and taking inspiration from the emotions aroused by a fetishistic love of corduroy, leather and tight trousers, two men enter Sir John’s Trouser Bar, little do they know the sexual adventure that await them inside. With cameos including Barry Cryer, Julian Clary, Miss Hope Springs, Nigel Havers and some other strangely familiar faces. 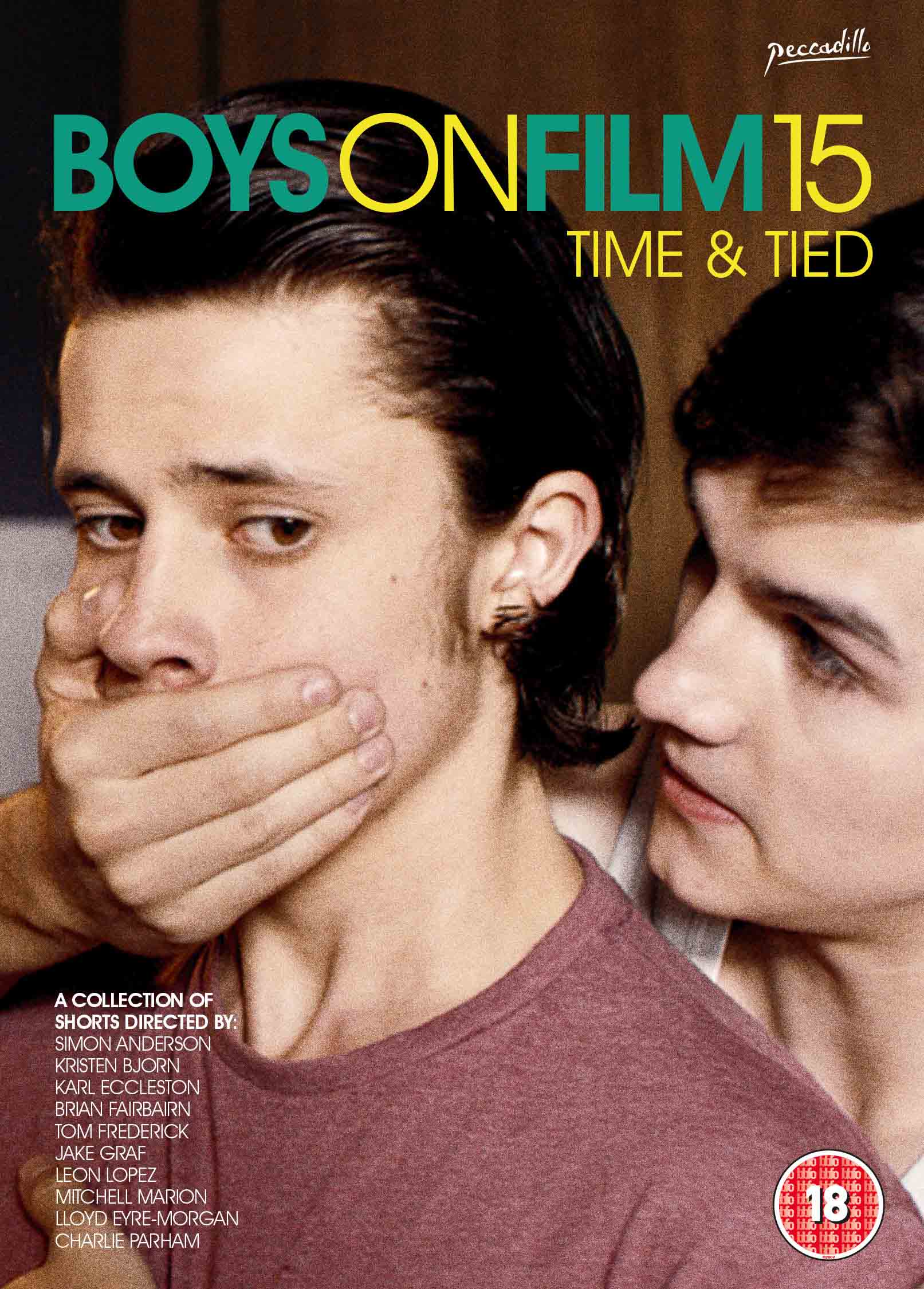