A few weeks shooting here, a month or two editing there and voilà you have a film. If only it were that simple.  Making a film, as you probably know, is a long and arduous process; from fine-tuning the script and getting financing, to getting the right cast and crew on board and eventually rolling that camera. Then, once you think you’ve had enough, along comes the unrelenting grind that is post production: picture locking, sound mixing, colour grading and, hopefully, distribution. If you’re considering making a film, you’re best accepting now that it’ll take a couple of years.  But there are those films that take longer, much longer.

As the title suggests, 52 Tuesdays wasn’t your average shoot; shot over the course of a year, once a week on a Tuesday, the film challenges the typical narrative chronology, imbuing the film with a palpable sense of tension and unpredictability that time brings with it. The film tells the story of a mother and daughter, James and Billie, who are both faced with transitions in their lives; Billie from adolescence to adulthood, her mother James transitioning from female to male.

With the VOD release of 52 Tuesdays (out now), let’s take a look at some other films that demonstrate the sheer will and perseverance of their makers. 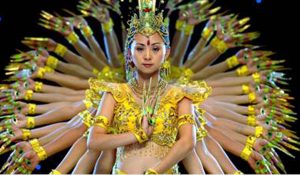 Exploring everything from the everyday to the magnificent in our world, Samsara is a sumptuous feast for your eyes. Filmed across four years, in over 24 countries, Samsara went on to become the highest grossing documentary of 2012 in the US. 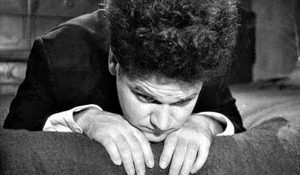 What started out as David Lynch’s student film soon became more than just a school project.  The story of Henry Spencer and his baby, Eraserhead is one of the most surrealist and disturbing American films of the last fifty years.  A lack of funding, and a director with a keen eye for detail, meant Lynch and co. spent five years bringing Spencer to life, with the lead actor and his wife, Jack Fisk and Sissy Spacek, providing regular donations for the production. Regardless of how long it took to make, Eraserhead proves that some things are definitely worth waiting for.

On its release last year, you couldn’t read about Boyhood without mention of its lengthy and unique production process. Following a young boy, Mason, from the age of 6 to 18 years-old, production shot once a year for twelve years.  However, Boyhood is more than just its premise; the film mediates on the importance of childhood, the uncertainty of time and what it is to be human. The extended production process gave the director, Linklater, the opportunity to reconsider and change creative decisions with the edit years later. 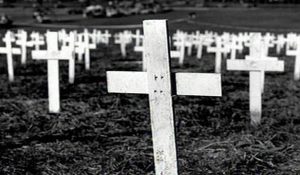 Taking sixteen years and $6 million dollars of his own money, Tony Kaye’s documentary takes an unbiased and unafraid look at both sides of the abortion debate in the United States. Self-financed and self-shot, Kaye’s 152 minute documentary is considered by some to be the definitive guide to the ever on-going abortion argument and more than justifies the decade and a half it took to make. 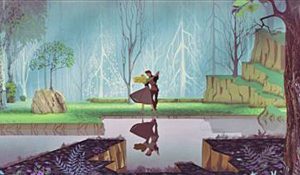 We all know the story of Sleeping Beauty, but did you know that it took eight years to make this Disney classic? Granted animated films take more time to make than their live action siblings, but eight years was a considerable amount of time for the Disney powerhouse back in the 1950s. The reason? Well, the film was essentially shot twice; first on a sound stage with stand in actors, which provided the animators with a reference for each shot. Surprisingly the film performed poorly at the box-office but audiences gradually came around and it’s now considered one of the greatest Disney films ever made. 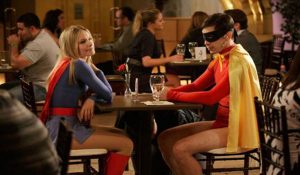 A collection of comedy shorts, Movie 43 was filmed over the course of four years due to the schedules of the ensemble cast, including Kate Winslet, Hugh Jackman, Halle Berry, Uma Thurman, Emma Stone, Richard Gere, Julianne Moore and Chris Pratt. Sadly, Movie 43 proves that taking your time doesn’t necessarily guarantee a great, even mediocre, film, with the film panned by critics and cinemagoers alike. 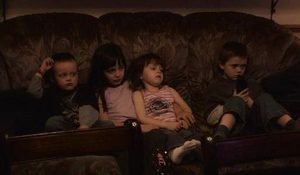 Before Boyhood made it cool, Michael Winterbottom’s TV movie Everyday used time to its best ability. Set across five years of a prison sentence, the film follows the Kirk family as the father is in prison for an unspecified crime. Production happened twice a year for five years; the result is a visceral realism Ken Loach would be proud of.