An unconventional therapist, his friend’s moody gay grandson and an anthropomorphised cheese plant bond in this weird and wonderful comedy.

Ben is having boyfriend troubles again so his grandma introduces him to Albert, an eccentric painter who doubles as an unconventional, Jung-inspired psychotherapist. Their therapy sessions end up revealing as much about Albert as they do about Ben in this twisted, sexual comedy.

Filmed on location in Glasgow, Seat in Shadow is the debut feature from writer/ director Henry Coombes. The film is a witty study of social mores and sexual excess where the boundaries between doctor and patient, artist and muse become increasingly blurred. 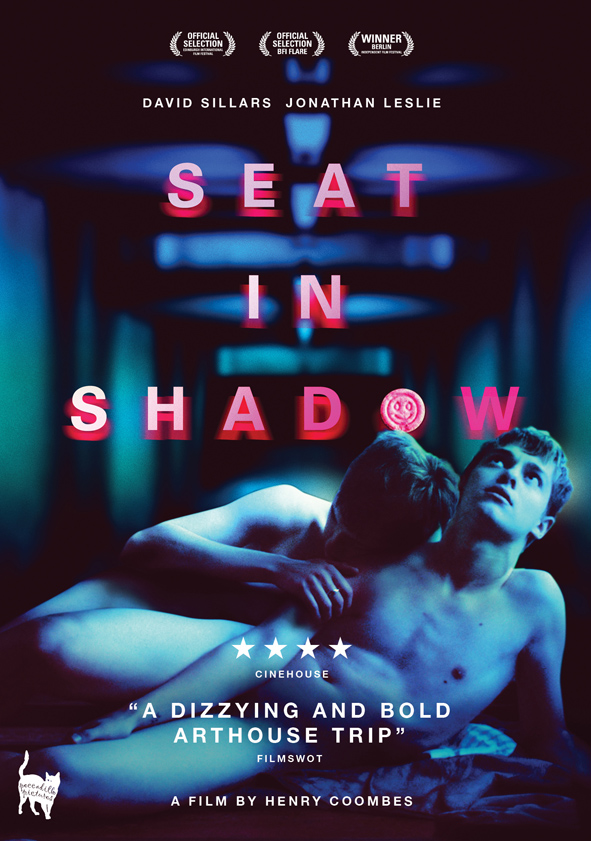