Marvin is different. He is a quiet, sensitive and artistic fifteen-year-old with an unwitting attraction to other boys. This makes him victim to forceful bullying, both at school and within the confines of his impoverished home, making his situation unbearable. With the support of his teacher, Marvin discovers his thirst for theatre, and its transformative power of becoming someone else. Refusing to be victimised, Marvin moves to Paris to reinvent himself.

As a theatre student, he swiftly befriends the right people including legendary actress Isabelle Huppert (playing herself), and with her help, begins to exorcise the ghosts of his childhood.

Winner of the Queer Lion at the Venice International Film Festival, Reinventing Marvin is a powerful, uplifting story of a young man s quest, against all odds, to be himself. 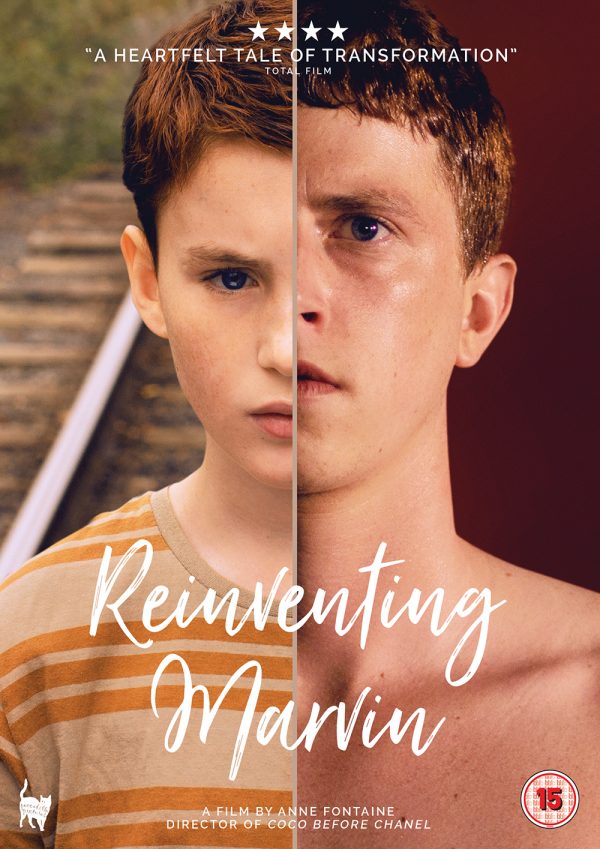